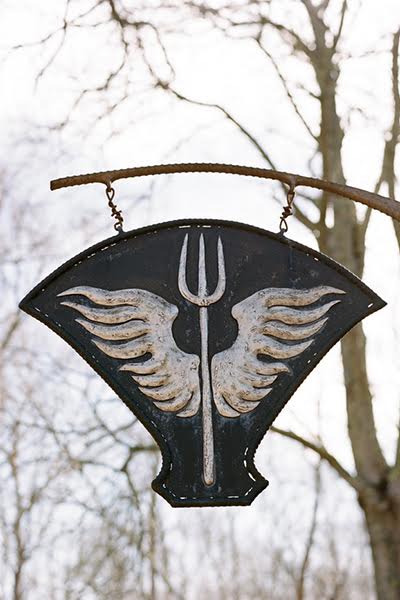 Mrs. Isabella Maxwell White arrived on the island of Martha’s Vineyard in 1961 from the township of Pebbleshire, Scotland. She won the hearts of islanders not only with her shortbread and kidney pies, but also with her sense of humor, Yorkshire terriers, and her tradition of making holiday meals for the home-bound elderly on Thanksgiving, Christmas, and Easter. A force of nature, she employed a generation of young islanders, and taught them the value of work. After her spirit passed on in 1997, her children, Peter, Isabel, and Robert managed the Bakehouse for a few years.

In 2004, Daniele Barrick was dreaming of a place of her own after working at several island restaurants including the beloved Bongo and ever popular Art Cliff Diner in Vineyard Haven. She was looking for a place to make food in the hands-on, homemade style she’d learned from her Italian grandmother whose apron strings she grew up on.

While she never wants to be a farmer herself, Daniele is happiest when closest to the living energy of food plucked straight from the earth. She never went to culinary school and remains far more concerned with fresh greens than fois gras.

Daniele and the rest of the crew take to heart the responsibility of being an affordable, healthy and delicious place to feed your family.

And while the menu has evolved immensely (sorry no more steak and kidney pies!), we’ll keep making traditional Scottish shortbread and feel confident Mrs. White’s spirit is alive and well in this new incarnation. Not that we really believe in ghosts, but more than one person has felt “a presence” around the giant mixers, and thinks that Mrs. White would be proud of how we’ve grown.